Just like the climate and landscape, a Mediterranean touch characterises the regional cooking and composes the varied and colourful Lienz cuisine out of the strong Tirolean fare and the light Mediterranean style of cooking. The culinary options are manifold. Mainly down-to-earth, which is quite understandable, as primarily local produce is used in preparing the many recipes with their origin in traditional peasant cooking. 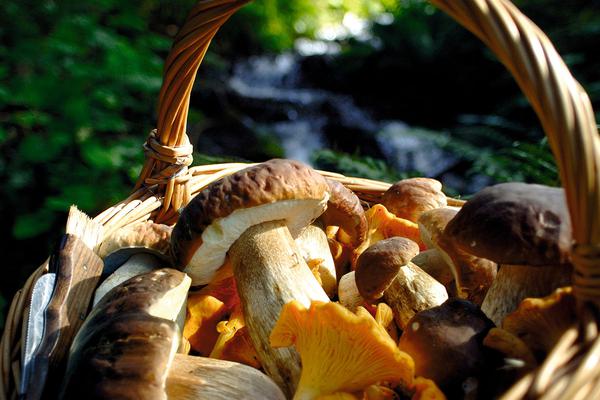 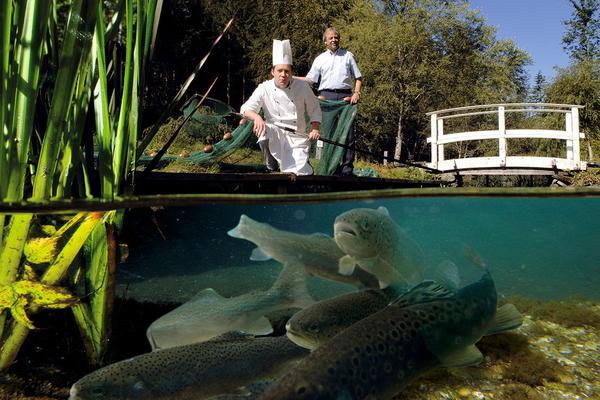 Don't forget to sample typical dishes such as "East Tirolean Schlipfkrapfen" (dumplings filled with potatoes) or the "Tirolean Knödel" (dumplings). A "Pregler" after your meal is mandatory, keeping body and mind together as they say. But not only traditional cooking is at home in Lienz. From award-winning restaurants to long-established taverns, from Italian to Chinese, from cultivated wine bars to cosy cafés – Lienz celebrates its successful mixture even in culinary terms.