The Dolomite Stadium in Lienz not only serves as a practice and competition venue for the SV Rapid Lienz sports club, but is also used by numerous international professional clubs and national teams. In addition to Dynamo Moscow, Arminia Bielefeld and many renowned clubs from the Arab region, the Polish national team headed by top striker Robert Lewandowski also fine-tuned their game for the European Championships back home surrounded by the Lienz Dolomites. 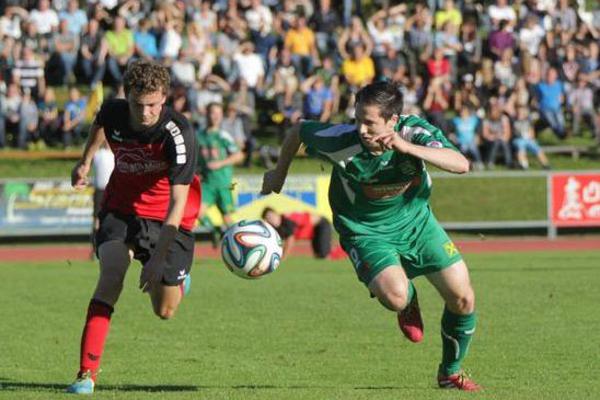 Teams who want to rent the Dolomite Stadium for a soccer match pay € 85.00 per game without floodlights, € 150.00 with floodlights. The facility can also be booked for training camps lasting several days, at a charge of € 400.00 per day.

While apart from the main pitch with its own floodlights footballers can also avail of a large training pitch as well as a small pitch, track and field athletes can do their laps on the large synthetic 8-track or perfect their long jump or shot-put on the field. There is also a basketball court and a beach volleyball area. In the stadium buffet "Arena", athletes and spectators can replenish their energy (run by SV Rapid Lienz).